What a weekend! It started on Friday night with the long-awaited Steven Wilson’s concert. Great band, huge sound and the pleasure of meeting Nick Beggs, the bass player. I told him I could remember when he started his career with Kajagoogoo and how amazing was the bass beginning of “Too shy”. “You’re old!”, he said. Yes, indeed…

The morning after, my heart is still moved and dizzy because of the concert aftermath but there’s no time to rest: I am gonna fly to London for the Rugby World Championship match between France and Italy!

Despite a deflated propeller, we safely land in Gatwick. A huge thanks to our heroic pilots 😀

The Twickenham stadium is a pure beauty and the atmosphere overflows of a joyful excitement. Singing my national anthem along with thousands of people is something moving and unique.

Well, no surprises about the score. On the other hand, I have to say that as a lifetime football fan I wasn’t expecting such a friendly attitude between the two opposite team’s supporters. Hugging and congratulating each other for the good game and going for a pint together is something that makes me love rugby way more than for the game itself.

But it’s time to fly back already. Back home at 5am, with the feeling of having had one of the most unforgettable weekends of my life.

11 thoughts on “An amazing weekend” 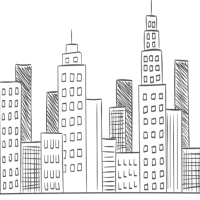 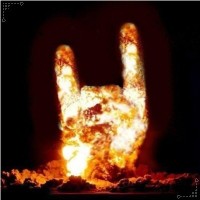